North London is often overlooked by travellers visiting London – but for return visitors who’ve already seen the main attractions of central London, this area is well worth the time spent exploring. 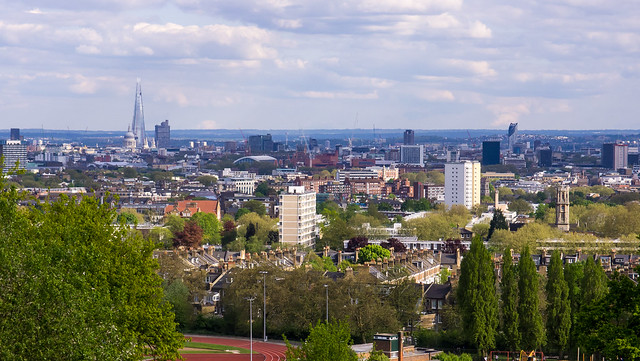 Foodies will already know about Borough Market – but how about Queen’s Park Farmers’ Market? This foodie heaven takes place every Sunday from 10am – 2pm and boasts a range of delicious, local produce. From cheeses to chickens, cakes to organic juices and everything in between, if you’re looking for a slice of local London life, this market is it. 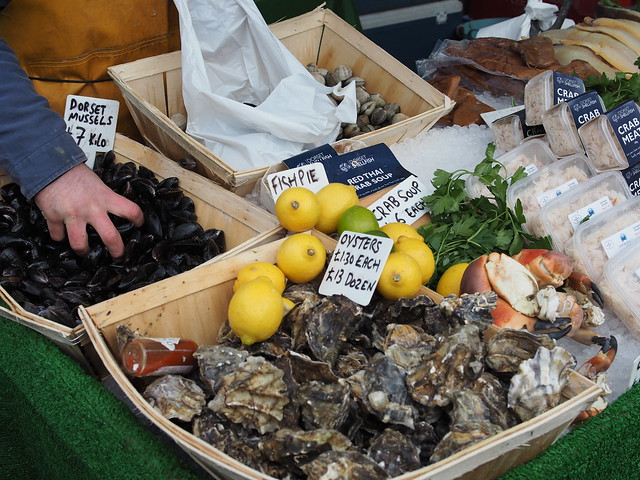 Once you’ve filled up, head over to Wembley Park, an area completely regenerated. The first landmark that you can’t miss seeing is the iconic Wembley Stadium.

This stadium opened in 2007 and is home to the FA Headquarters and many important football games, including the FA Cup semi-finals, and UEFA Champions League matches. Being so important to UK football, it comes as no surprise that it’s the biggest stadium in the UK and the second largest in Europe.

Whether it’s enough to take a photo outside, or you want to take a tour to peer into the changing rooms, press room, royal box and take a walk down the player’s tunnel, it’s sure to impress even those who aren’t fans of the beautiful game.

Whilst you’re over at Wembley, you shouldn’t miss the chance to hit London Designer Outlet (LDO), one of the only designer shopping outlets in London. With 50 household brand names such as M&S, Clarks Shoes and Superdry up to 70% off recommended retail price, there are plenty of bargains to be bagged.

Getting to LDO is simple, with both the underground and train stations stopping a few minutes away – and travelling from central London’s Marylebone takes just 9 minutes. Once you’ve shopped ‘til you’ve dropped, relax in one of the 20 cafes or restaurants, and grab a bite to eat.

With its new Dropit service, you can even shop handsfree and don’t need to worry about hauling your shopping bags along with you all day as for a small fee, your shopping can be sent to your London hotel that same evening.

Start by taking the tube to Arsenal station, home to – you guessed it – the Emirates Stadium, Arsenal FC’s stomping ground. Taking a tour around the stadium, you’ll get access to the Directors Entrance, Players Entrance, Home and Away Dressing Rooms, the Players Tunnel, Pitchside, and more – perfect for the die-hard footie fan.

Not for the faint-of-heart, Highgate Cemetery in Islington makes for a creepy stop. The elaborate, Victorian tombs are dotted around this eerily peaceful graveyard, split into two halves: the West and the East.

The East is open to the public, whilst the West requires you to book onto a guided tour. Look out for famous residents, with the likes of Karl Marx, George Eliot and Michael Faraday all having their final resting place at Highgate. You’d better take a stake with you – in the 1970s, rumours abounded that vampires lived there!

If you’re looking for another peaceful spot, Hampstead Heath is just down the road, a sprawling green park in urban London. This park, a favourite with local Londoners, boasts some great views over London’s landscape – on a clear day, you can see all the way to the Shard and St Paul’s Cathedral.

If you happen to take a stroll past the open-air swimming pools on Christmas day, you might also see a bizarre English tradition, as swimmers of all ages plunge into the icy waters (just 4 degrees Celsius) and race, jumpstarting their celebrations with a shot of adrenalin!

If you’re looking for a coffee and cake pitstop to refuel after all that outdoors activity, Hampstead High Street offers plenty of delicious bakeries to choose from – stroll along and take in all the tempting cakes through the windows before making your tough choice.